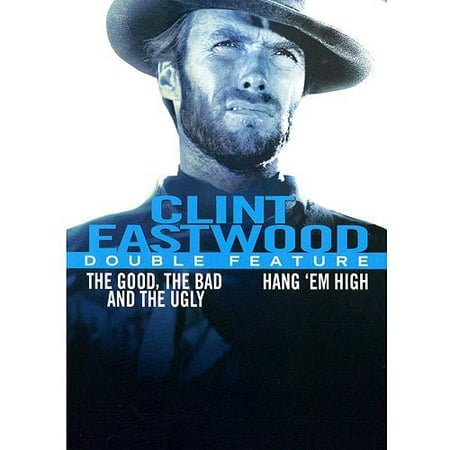 "The ""Clint Eastwood Double Feature"" includes ""The Good, The Bad And The Ugly"" and ""Hang 'Em High"". ""The Good, The Bad And The Ugly"": By far the most ambitious, unflinchingly graphic and stylistically influential western ever mounted, ""The Good, The Bad And The Ugly"" is an engrossing actioner shot through with a volatile mix of myth and realism. Clint Eastwood returns as the ""Man With No Name"", this time teaming with two gunslingers (Eli Wallach and Lee Van Cleef) to pursue a cache of $200,000-and letting no one, not even warring factions in a civil war, stand in their way. ""Hang 'Em High"": They riddled him with bullets. They strung him up. They left him to die. But they made two fatal mistakes; they hanged the wrong man... and they didn't finish the job. In his first American-made western, Clint Eastwood indelibly carves his niche as the quintessential tough guy - cool-headed, iron-willed and unrelenting in his pursuit of revenge." 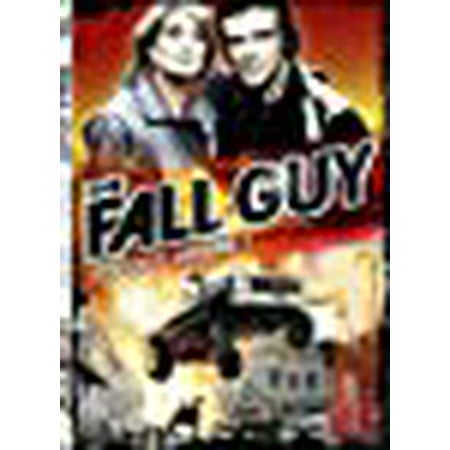 "Lee Majors stars as ""The Fall Guy,"" Colt Seavers, a stunt man moonlighting as a bounty hunter who uses Hollywood stunt tactics to capture criminals. Episode Description: Disc 1: ""The Fall Guy Pilot,"" ""The Meek Shall Inherit Rhonda"" and ""The Rich... 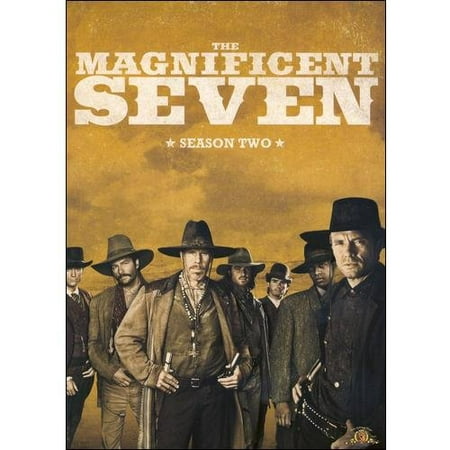 "In a time of outlaws, seven young heroes, each with unique talents and abilites, band together to help tame the wild west and protect the citizens of a small frontier town from lawlessness, vigilantism, corruption and injustice. ""The Magnificent Seven""... 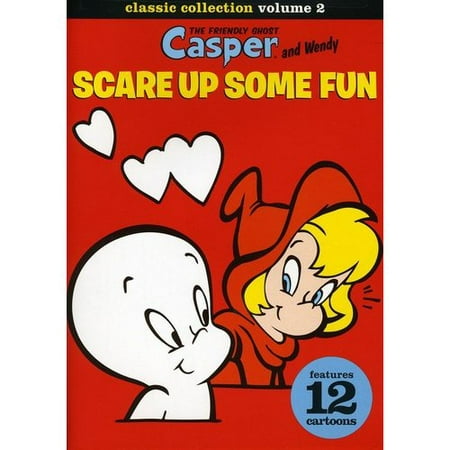 Casper And Wendy: Scare Up Some Fun (Full Frame)

"A ghostly compilation of 12 classic ""Casper The Friendly Ghost"" cartoons featuring Casper's friend ""Wendy The Good Witch"". Casper and Wendy have spooktacular fun on their adventures and Casper spends time with his friend Billy."

© Movies & Music 2020 onwards. All rights reserved. Images, prices & product descriptions are for reference purposes only. All trademarks and registered trademarks are the property of their respective owners. This site may receive compensation if a product is purchased through one of our partner links.